if you are not a big cat fan it is probably best that you skip this post.

Poor Kitty, after staying in at the vets over night to build her up for the anaesthetic so they could check what was causing her breathing/eating problems the Vet discovered she had a large tumour blocking her throat, we had already decided that if the results were bad it would be kinder to let her slip away rather than putting her through the stress of bringing her round only to take her back to the Vets later in the week to have her put to sleep. 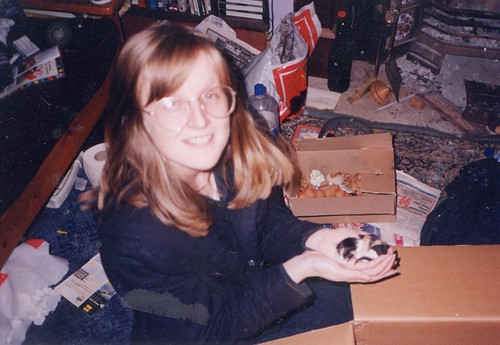 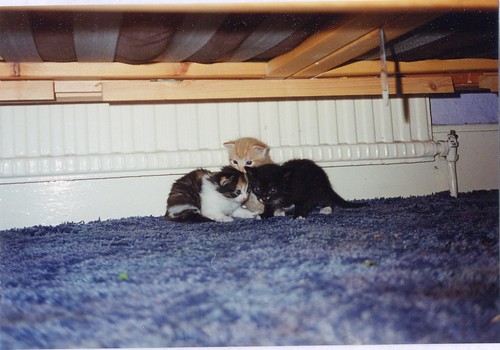 with her brothers under the sofa 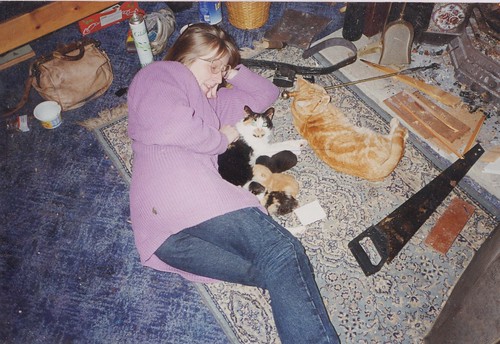 with mum Kushka and brothers 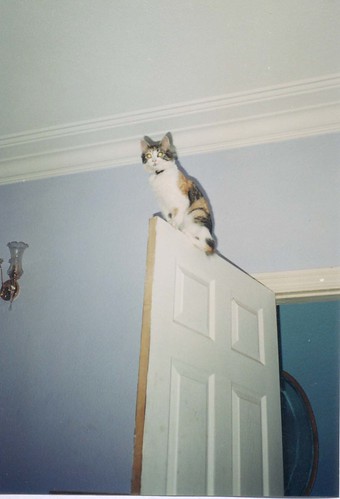 help I’m a long way up 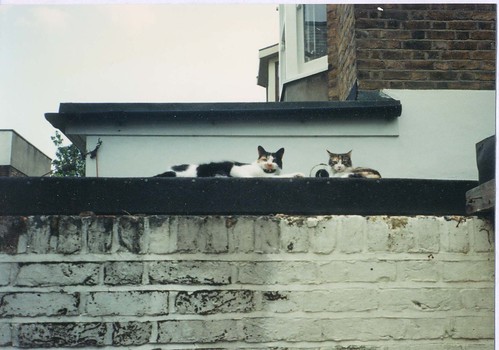 relaxing on next doors shed with Mum 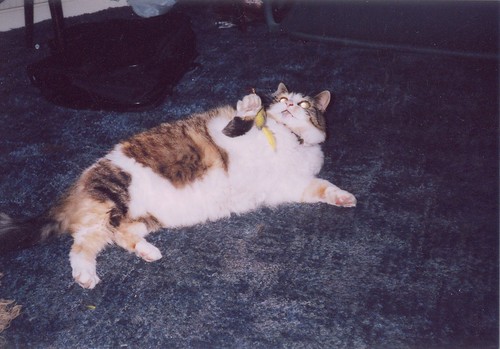 don’t look at me the camera adds 10lbs 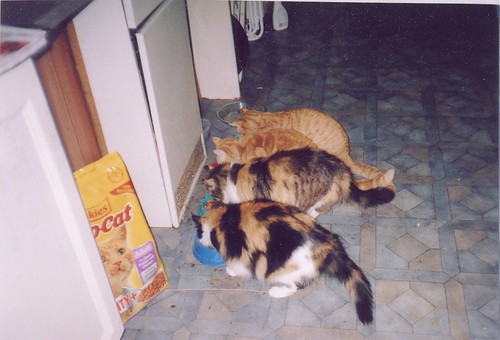 the four musketeers Kushka, Flubble, Gismo and Ginge gone but not forgotten. 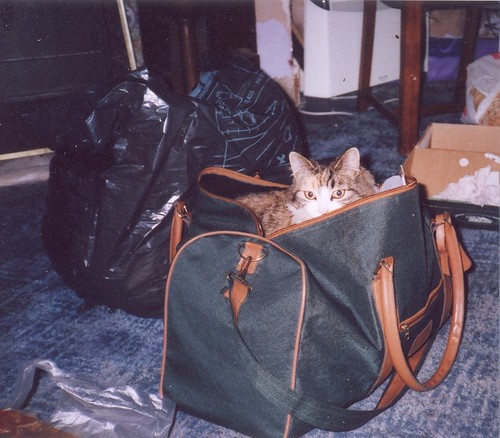 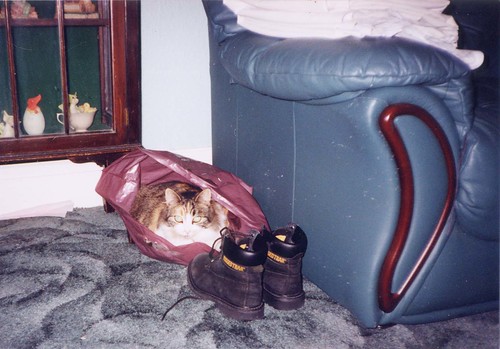 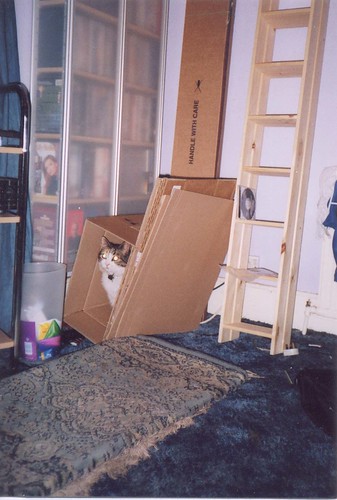 bags, boxes I love them all 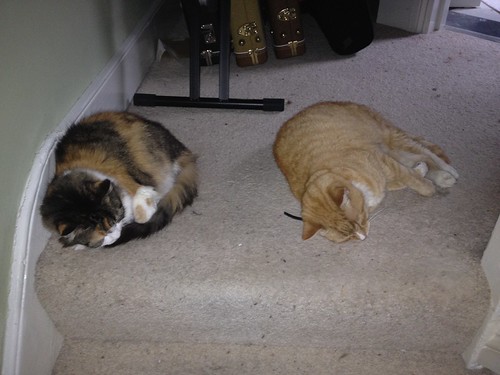 mother and son time, we like to be not quite together 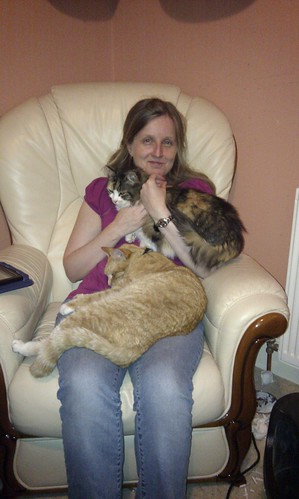 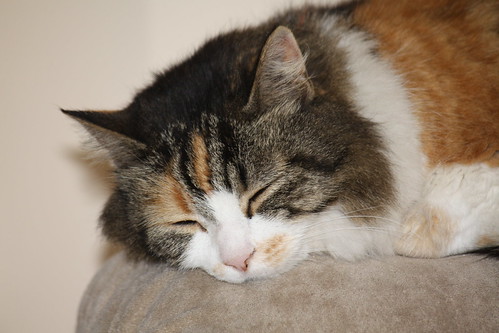 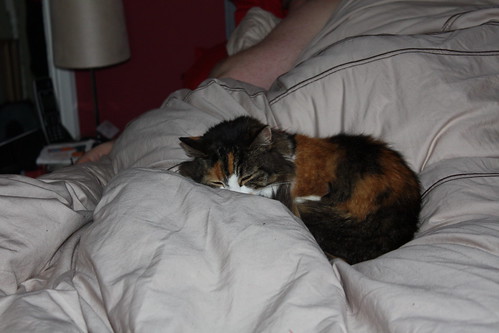 who says I don’t spend any time with the man of the house? 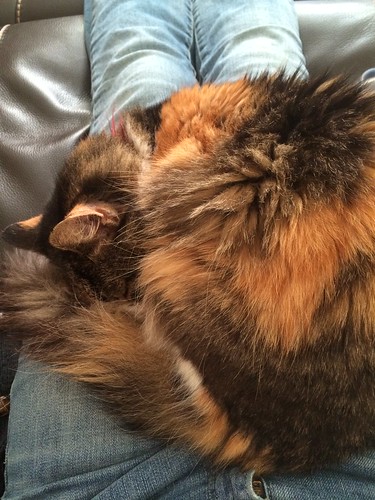 Posted on 08/04/2014, in Uncategorized. Bookmark the permalink. Leave a comment.