Just a quick post, as I appear to be getting very behind, we went to Epcot on the Monday.

I’d read and been told that we had missed a whole load of stuff at Epcot last year, and they were correct. We had just walked round the outside of the countries and not investigated into them.

The following pictures are just for Ann…. 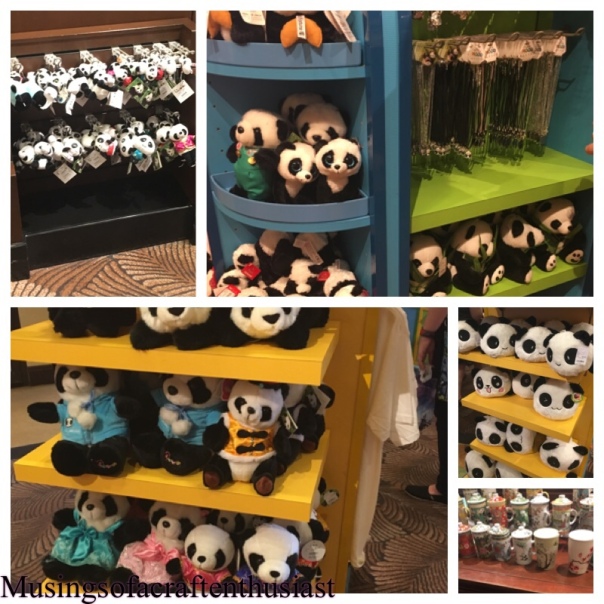 We also did quite a few meet and greets, also because the memory maker came as part of our holiday package we made the most of the on site photographers. 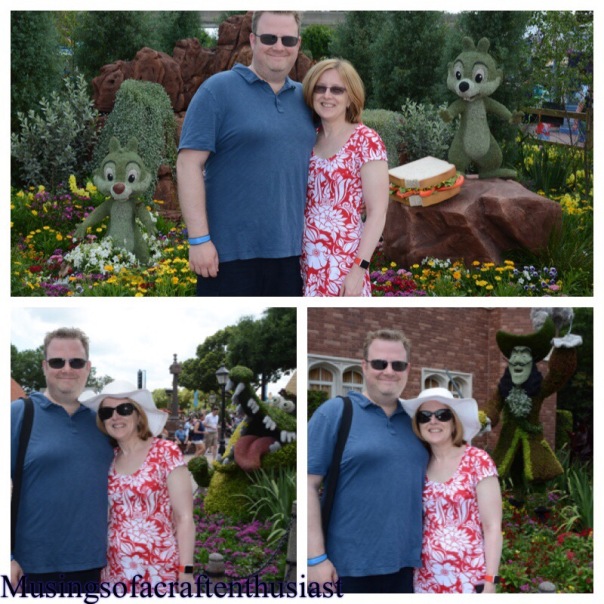 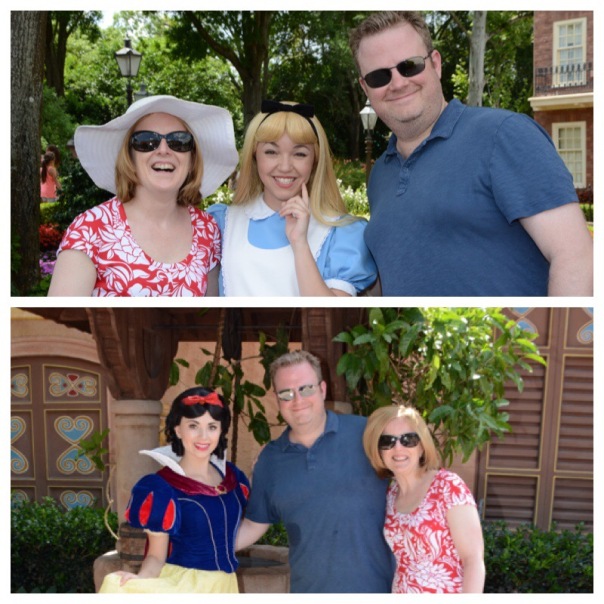 We had fast passes for a Mickey and pals for later in the day and for the Epcot fireworks. 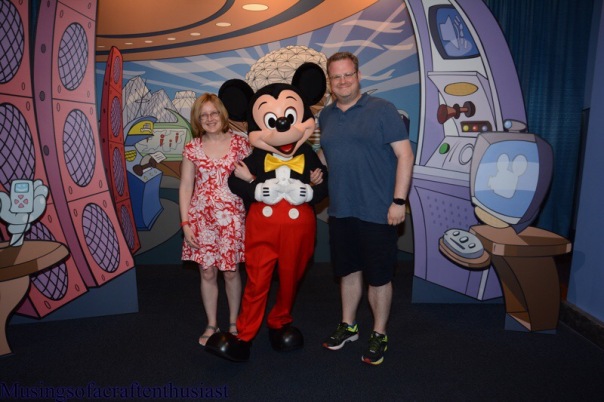 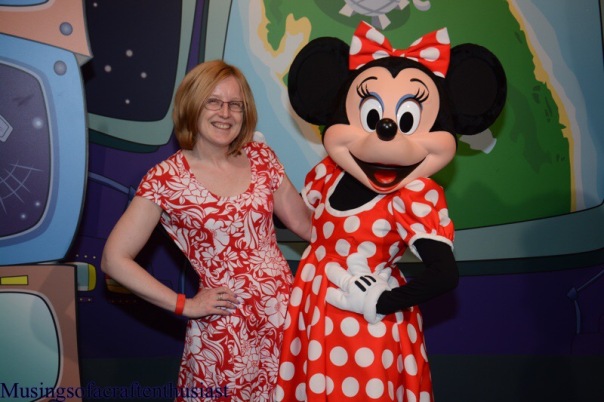 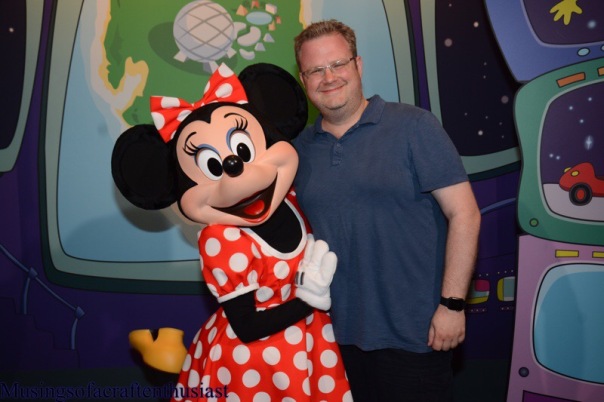 Simon appears quite taken by Minnie…

Unfortunately once we came out of the Mickey and pals it quickly became apparent that the fireworks were going to be cancelled as it was tipping it down and we were right in the middle of a thunder storm. 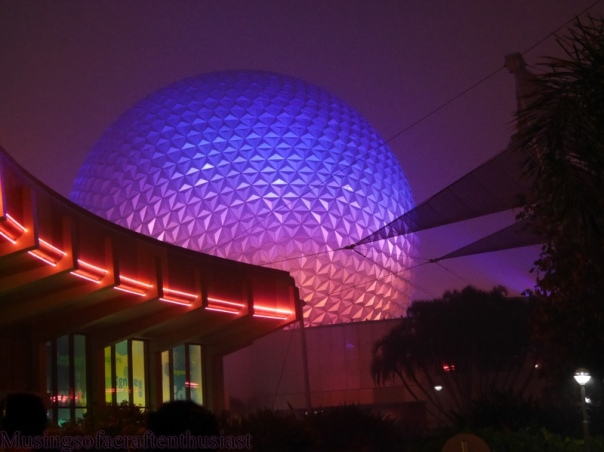 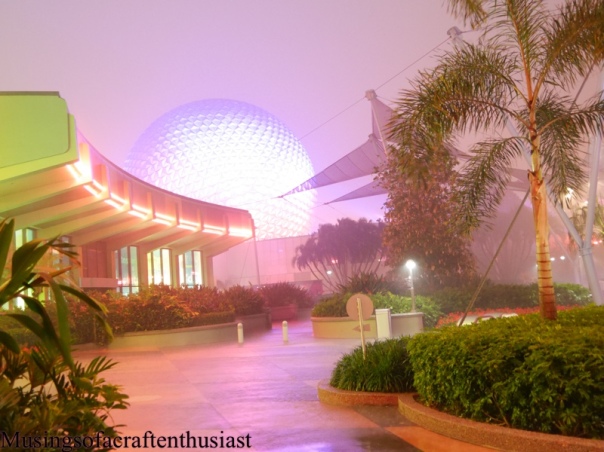 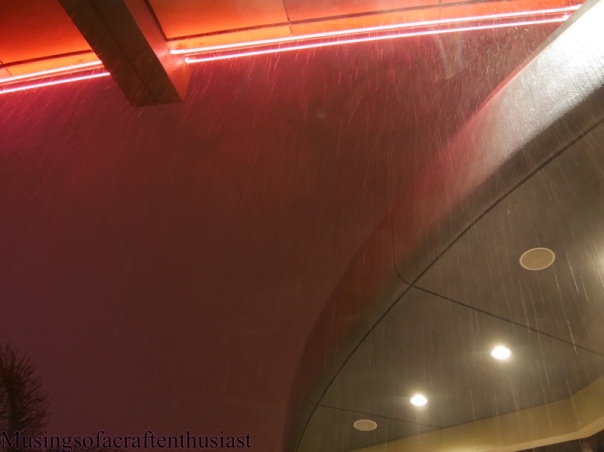 We got soaked going back to the car but at least it wasn’t cold!