Not much to share for day 6, we decided to take it easy, so we went to the Premium Outlet to go shopping and we had a couple of late Fast Passes, so we had the afternoon off and went over to the magic Kingdom to do The Haunted Mansion and Seven Dwarves Mine Train, we also had a very nice Lobster Roll from Columbia Harbour House which was surprisingly good value. 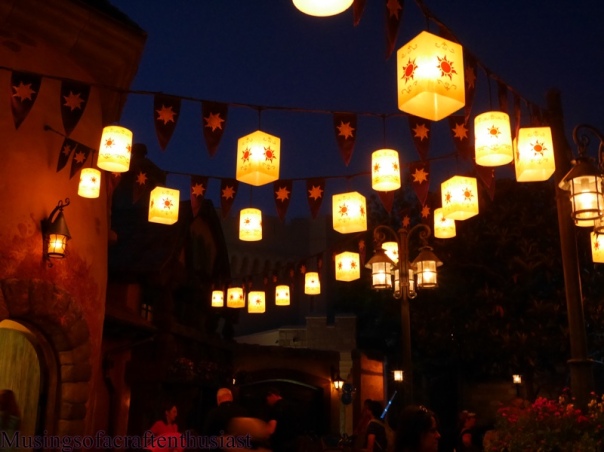 We also caught a glimpse of the electrical parade 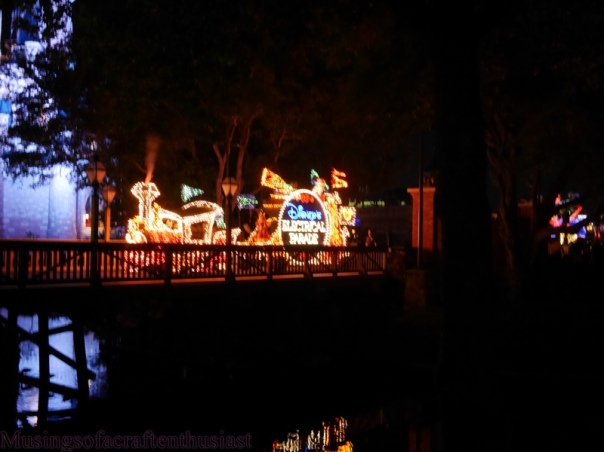 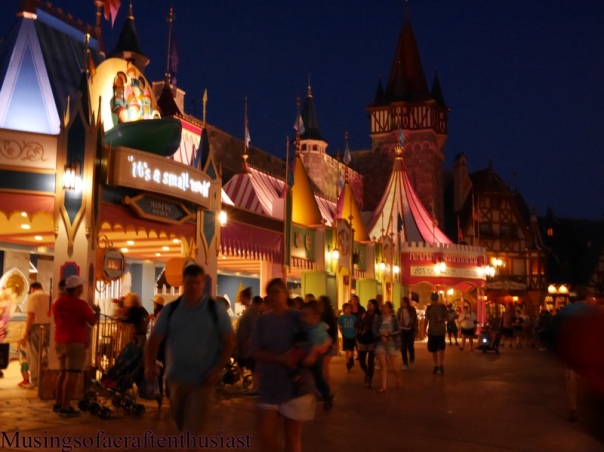 Simon had read somewhere that if you can’t get fast passes for Wishes one of the best places to see it was from the ticket and transportation hub, this had the added bonus that once it finished you were on the carpark side rather than having to catch the ferry/monorail with all the other people. 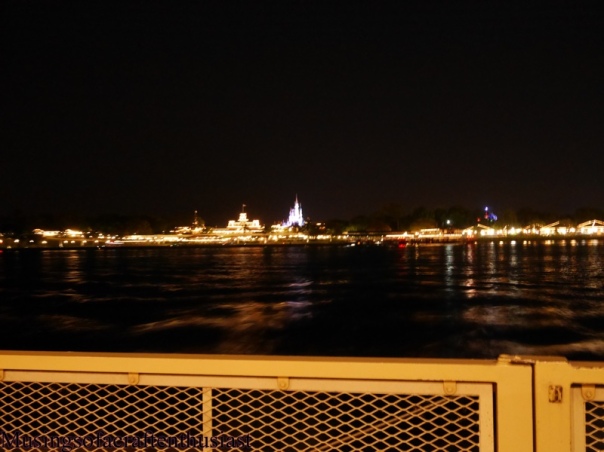 Posted on 19/05/2016, in holiday 2016, The Magic Kingdom and tagged Florida, the magic kingdom. Bookmark the permalink. Leave a comment.