Hi, one thing I didn’t mention in my Olympia post is that Mum and I bought one of those Glamour Photoshoot packages, I will say that although what we were sold wasn’t quite what we got it was a good day out.

The lady at Olympia was very enthusiastic, the less interest in participating I showed the more enthusiastic the lady got and the lower the price. She sold it as pampering day out, you would get your hair, nails and makeup done, check, check and check, there will be a stylist who would help you with your dress choices and tell you what suits you, no, no stylist and no one to talk through your choices with.

Our appointment was at 2 o’clock Saturday afternoon. I was told when they phoned me to confirm the booking, to arrive 15 minutes early and if we arrived late there was a good chance that we would not be able to have our photoshoot. Looking at the way the day had been structured you could see why. The appointments were set an hour apart so as you  were finishing one bit the next couple were getting ready start that bit.

We arrived in London about 12 o’clock, we had decided to have lunch before hand, and I had checked that we could leave our suitcases at the studio, (we took four outfits each, in expectation of the stylist Mum had taken a couple extra tops just in case, and I had an extra dress) we had lunch in a small cafe on the corner a couple of minutes from the studio. the food was good and not too expensive for London, they also had a very interesting Light installation.

We filled out a questionnaire on colours and hair styles and what type of photos we wanted, I think we probably over thought it, and as the girl asking the question informed us they probably wouldn’t look at them anyway.

I had my nails painted first, don’t expect it to last too long by the time I got home it was already chipped, the hair and makeup lady asked me about my clothes and as I have two 50s dresses she said she would do 50s style makeup and hair. by the time she got to my hair she appeared to have either forgotten that or gone off the idea as she just tided up my existing hairstyle. 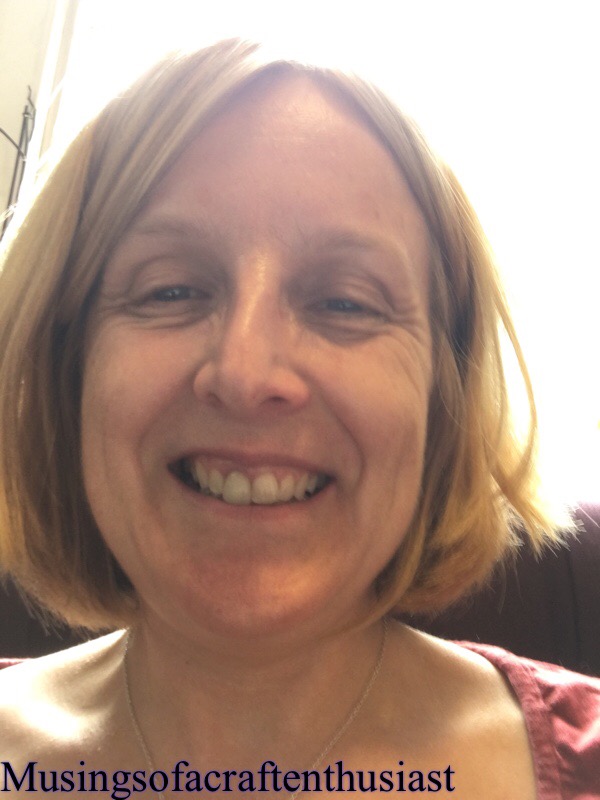 The best bit of the whole day was the actual photoshoot, the photographer was brilliant, he put us at our ease he knew exactly what he wanted us to do, and I had a ball I probably got carried away into fake model mode, I made eyes at the camera, I stared off in to the distance it was great.

Most of the clothes I took I made myself, in fact the only item of clothing I didn’t make was the t-shirt I wore for the last segment.

After we finished the photography we had to wait around while they downloaded the photos then they called us into a small room to view the photos an choose which ones we wanted, apparently the photographer usually only does 80 but we had 100, we were left alone with them scrolling across the screen, if I’d have thought about it I should have videoed them with my phone.

Mum and I had both come out of the photoshoot, saying we had a bad feeling about the photos being too good to miss out on taking more than the four we had allotted ourselves which were the two free ones and two more I could use the deposit for. We were right, seeing as neither of us like having our photos taken they were very good.

We came away with more photos than we planned but less than we really wanted to. 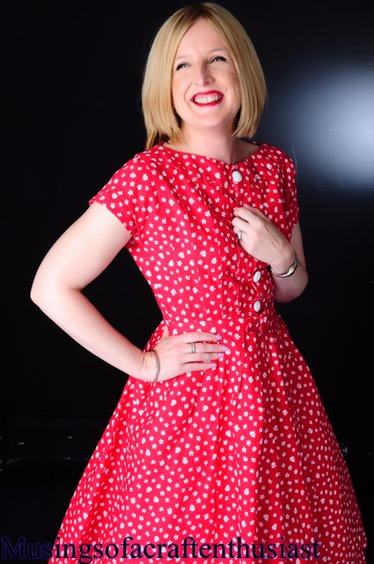 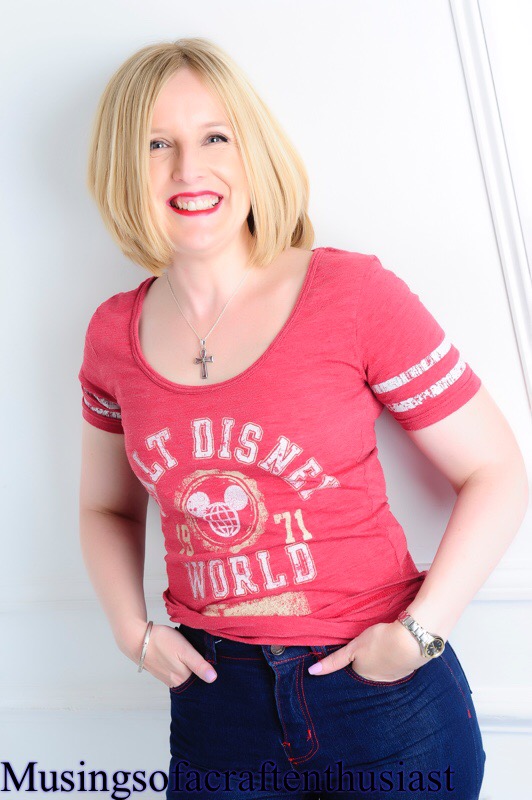 Posted on 02/08/2016, in photoshoot, vintage dress making and tagged #pierrelemondphotography. Bookmark the permalink. Leave a comment.