As Sunday was quite nice and sunny here I decided to let the cats and Charlie out in the garden. We have one outdoor cat, Fluffy he just moved in one day and didn’t leave, three indoor cats, Logan, Rogue and Mystique (Missy for short) we were on a bit of an X-Man thing when we named them. They are allowed out but only under supervision, we have had some poisonings in our area so Simon doesn’t want his ‘babies’ going out. It wouldn’t have been fair to stop Fluffy going out as he was about  at this point.

Anyway I took my Camera out with me to take some photos, I wouldn’t say I was a brilliant photographer but I like playing with the settings, then when I get fed up with that I just put it on auto and it handles it all its self, I would say that the photos the camera handles the settings for are good but somehow a little flat, and obviously with programs like lightroom if your settings are a little off you can always fix it in post processing.

I have a Panasonic DMC-GX7 micro four third camera, I have a few lenses for it, probably the one I use most is 14-140 it gives me the best of both worlds, I can do close up and medium distance with it. Probably the only time I take all lenses with me is when we go on holiday and even then I decide which lens will be good for the job on the day.  I used to have a canon 450d it took really good pictures but it was so heavy and big I never took it anywhere. The GX7 gives me the versatility of a DSLR but in a smaller/lighter package.

Anyway here are photos of the Cats, Charlie and the garden. 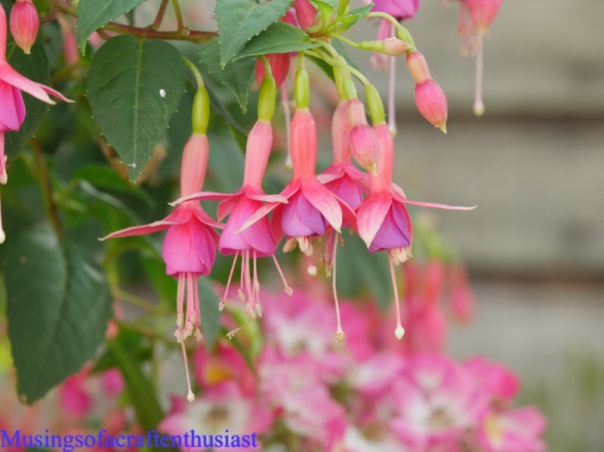 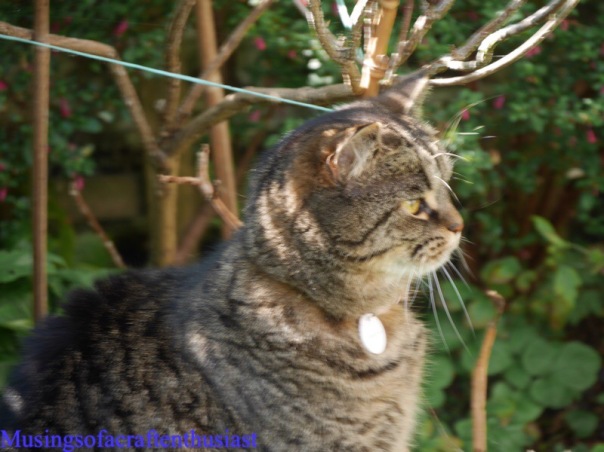 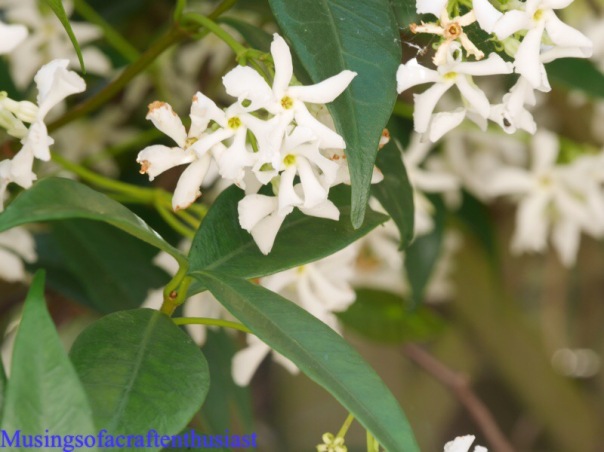 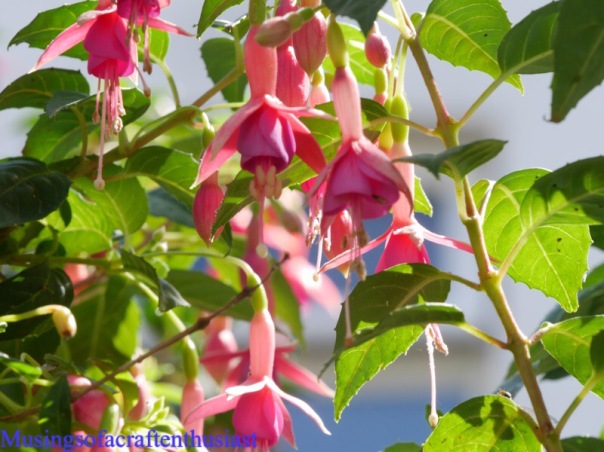