← Back in hospital more shopping will be done…
Update post →

I thought you might want to see the other contenders for finishing, then all the. Dress making people can see it isn’t just dressmaking I suck at finishing.

I am surprised at how much stitching has actually been completed, The Wizard and Garden look over half finished. 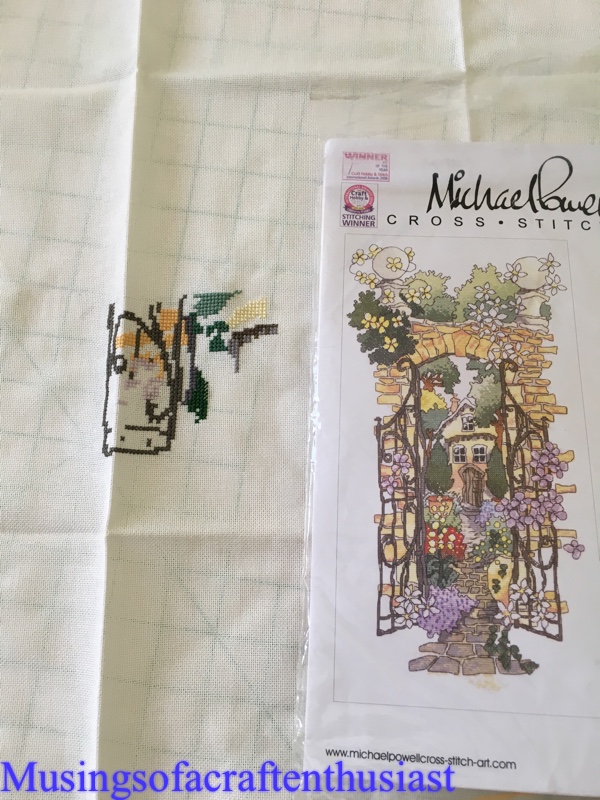 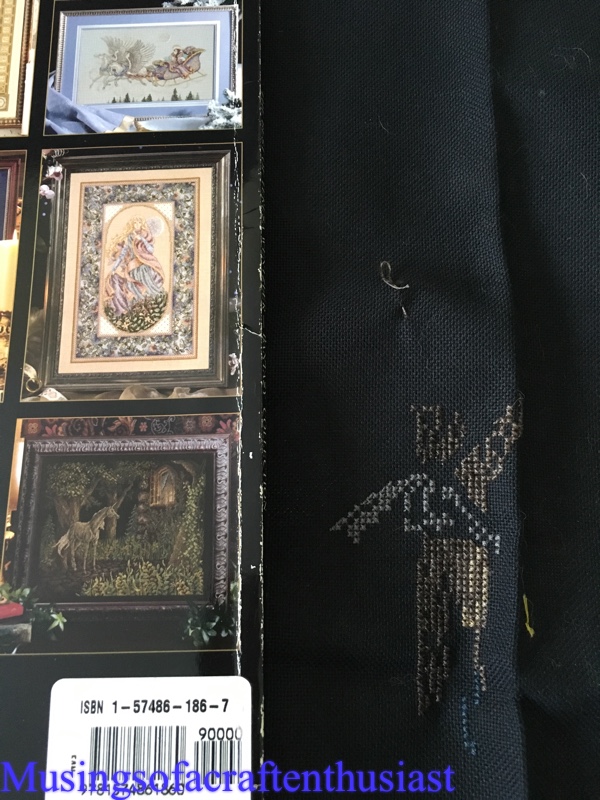 The Unicorn, I think the fabric was 25ct Laguna, too dark to be a contender

Firefly fairies, some sort of linen, i did the bleach thing with it, I really wanted to do this one but the fabric would have been a nightmare in bad light

This one had 1,2 and 3 strand stitching, just too much for my poor brain 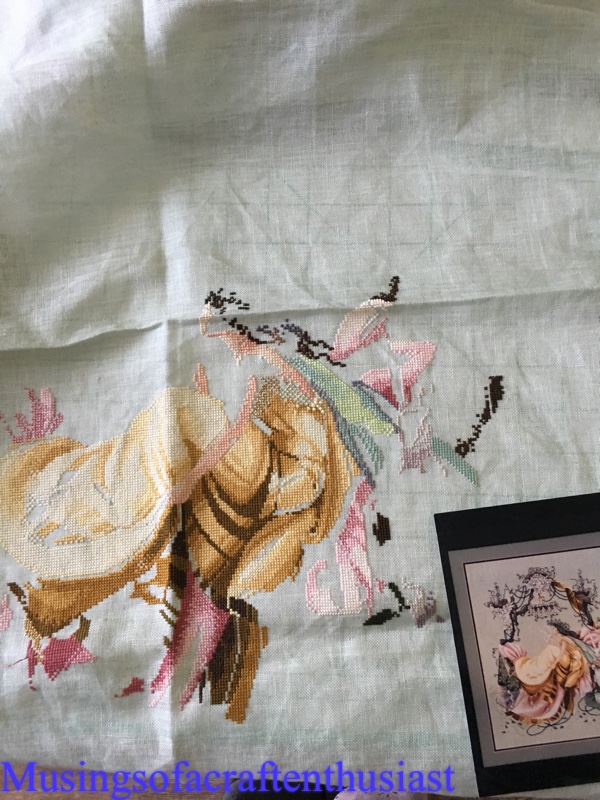 Love Humphrey’s corner, but I do have a problem with keeping count with half stitch 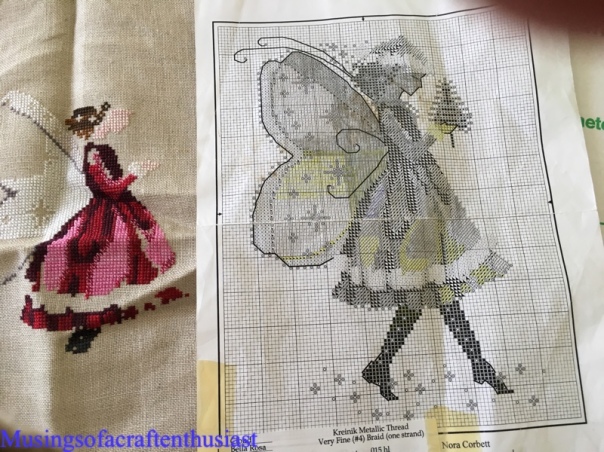 Victim of it’s fabric and not really big enough 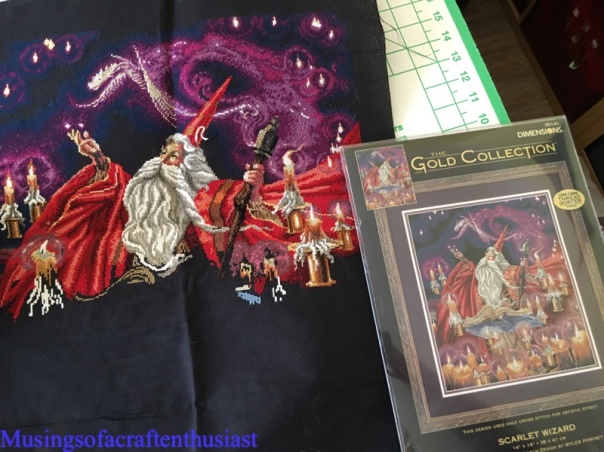 Black fabric, so out 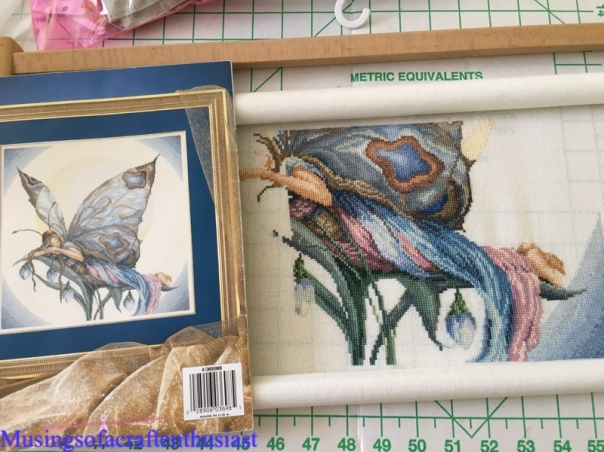 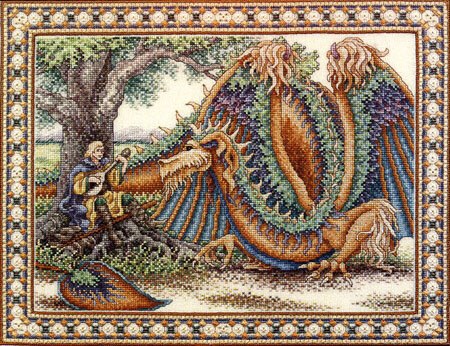 Even if i could have found it, everyone who has attempted a Teresa Wentzler would realise that it would have been far too complicated

Depending on the fabric this one would have been alright, if I could have found all the bits for it

← Back in hospital more shopping will be done…
Update post →