We spent a lot of time in the car today, there were a couple of things that we had to do, we need to go to the Virgin offices ( do they never get tired of wearing red?) and register the Villa.

We then had a late breakfast at Dennys 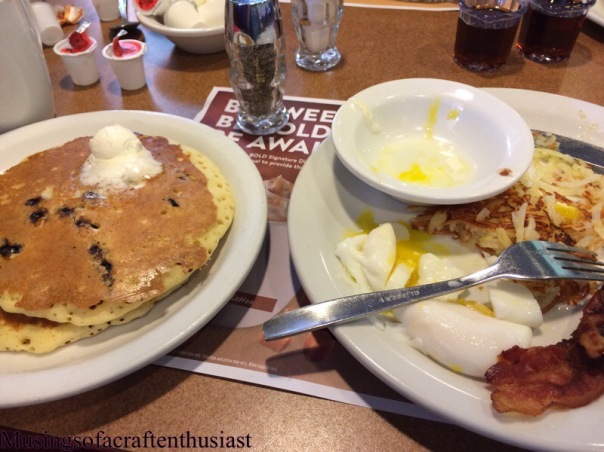 we decided to do The Magic Kingdom first. 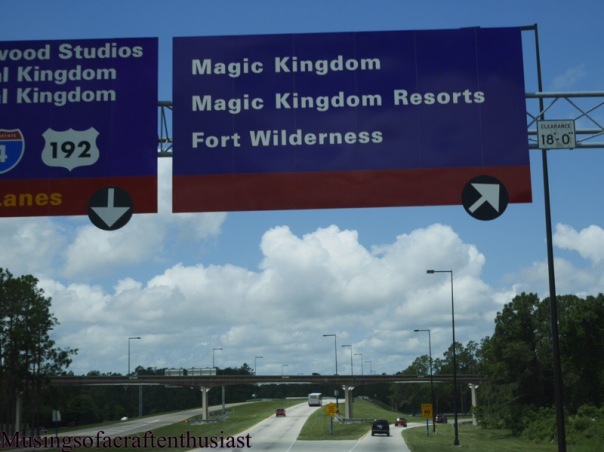 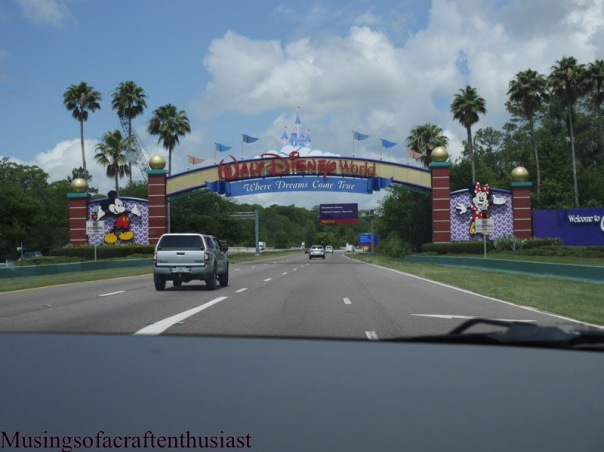 it turns out that one of the problems with my little panasonic camera was that the SD card in it wasn’t fast enough, as you can see it had no problems taking these photos while moving… 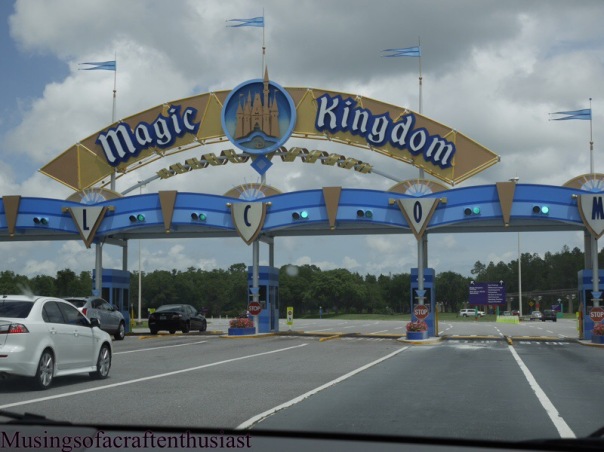 Once at the carpark you get on a little tram which takes you to the ticket offices, where I was complimented on my dress, not blogged about yet.

we took the ferry instead of the monorail, over to the actual Magic Kingdom. 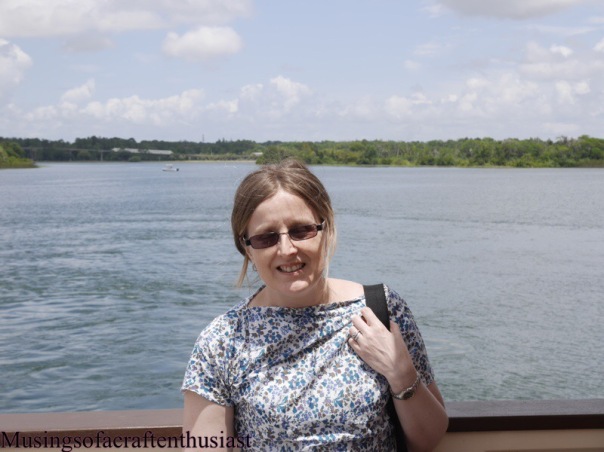 The Magic Kingdom, at first sight is everything you think it is going to be, it is only after you have walked around for half and hour or so that you realise that something is missing, or rather not living up to my expectations. I suppose that i thought there would be Disney characters around every corner, and there isn’t.

Don’t get me wrong, it is an amazing spectacle, the time and effort that has be put into one of the most well known theme parks, probably in the whole world. 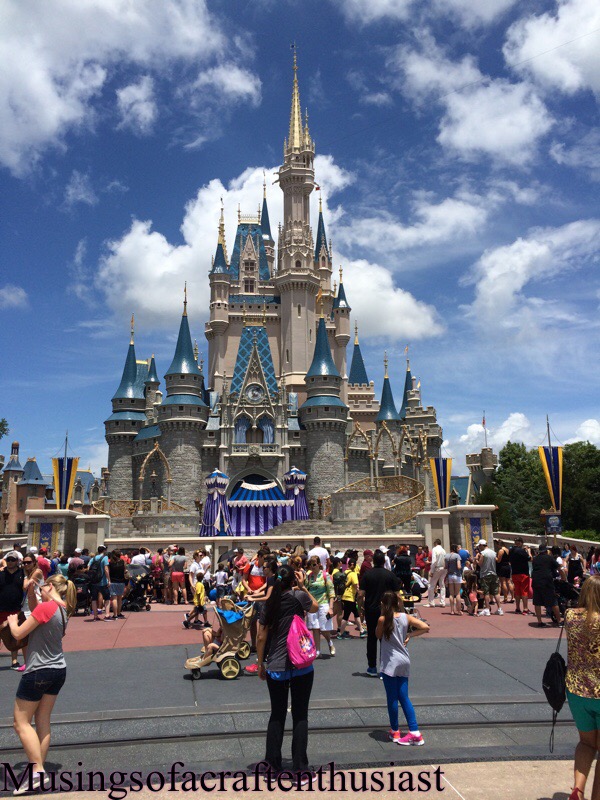 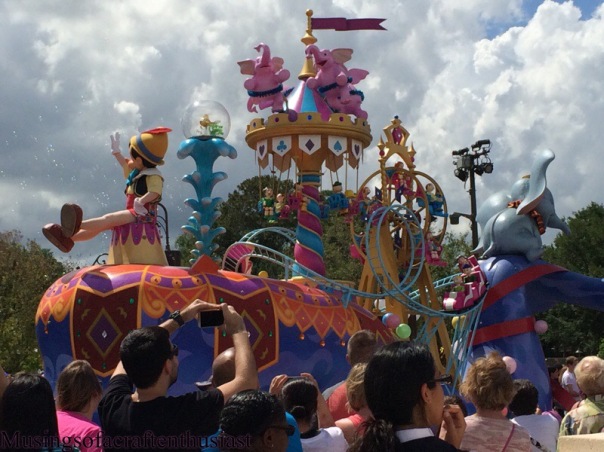 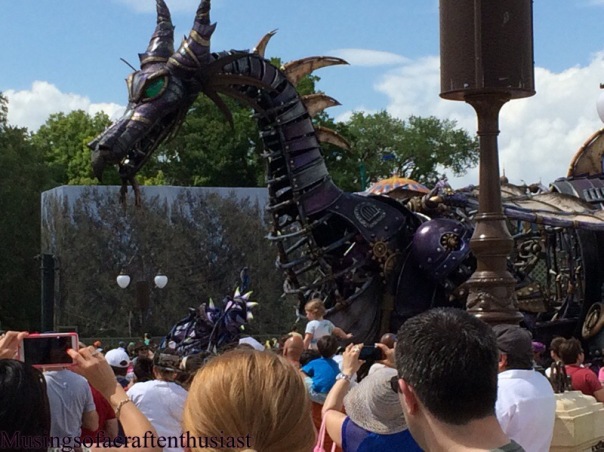 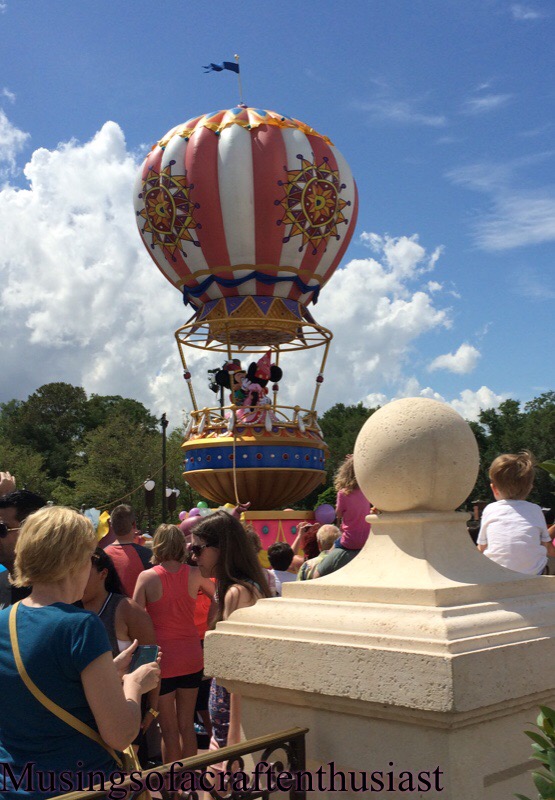 One thing I was impressed with apart from Sleeping Beauty’s Castle, was how clean and well organised it was.