We decided to have a lazy morning before heading out to The Magic Kingdom in the afternoon. 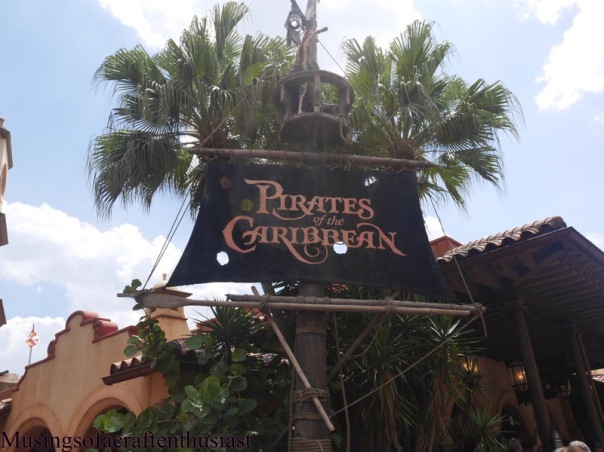 The two rides we had Fast passes for were, Pirates of the Caribbean and Thunder Mountain rail road.

Pirates of the Carribean, was another animatronics ride, before we got on the boat we were warned that we would get wet, we did get slightly damp but nothing as to what I expected. 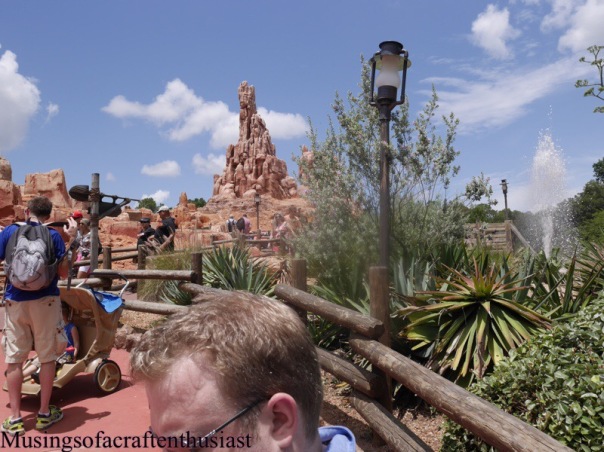 The other ride was Big Thunder Mountain which was a roller coaster type ride, which was brilliant, we went up there first time to discover it was closed for some reason, the man on the rope line was very helpful, and said it shouldn’t be out for more than about 2 hours and our fast passes would work up until the park closed.

We went off to kill some time by having an ice cream, by the time  we had queued up for that and eaten it  the ride was open and we hiked all the way back up there.

It was Worth the wait and Simon enjoyed it as well.

Posted on 14/05/2015, in holiday 2015, The Magic Kingdom and tagged Florida holiday, the magic kingdom. Bookmark the permalink. Leave a comment.