Then in the afternoon we went to Epcot, Starship Staring Mickey Thomas was playing as part of the Garden Rocks Festival so we sat and watched them.

We went to the Nine Dragons for dinner which was very nice, we had a chicken dish and and ice-cream this was done just before going to Frozen Ever after. This is new ride, it used some of the new projection technology, you get taken along in a boat and see Olaf and Anna, you see Elsa and she does Let it Go which sends the boat speeding backwards. 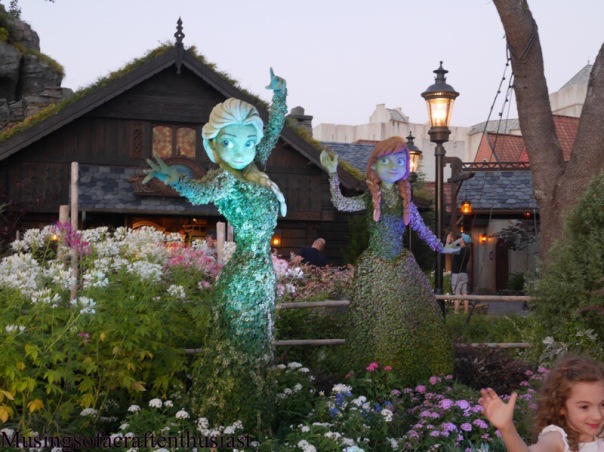 Monday, we went to Animal Kingdom and rode Expedition Everest, which is a rollercoaster, partially in the dark and some going backwards, Simon,  after trying to decide whether or not to go on it, went on it. He come off feeling rather sick, and unfortunately it only got worse. So after sitting around for about an hour we decided to go back to the Villa, Simon couldn’t cool down which was also not helping. 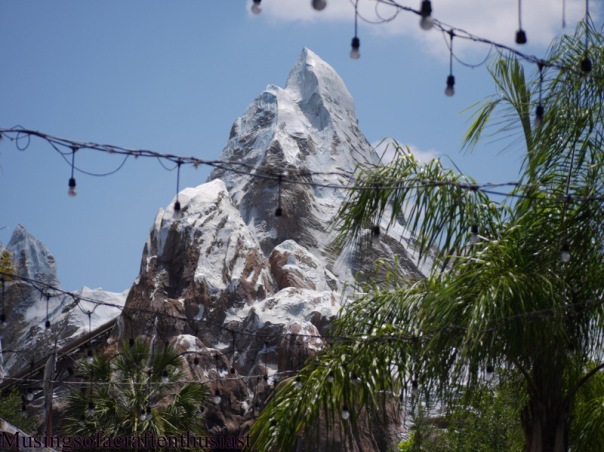 We spent the rest of the day relaxing in the Villa, Simon was still feeling iffy the following day so I think he must have been suffering from something else not just motion Sickness.

Posted on 08/05/2017, in Epcot, Florida, Hollywood Studios and tagged Florida. Bookmark the permalink. Leave a comment.