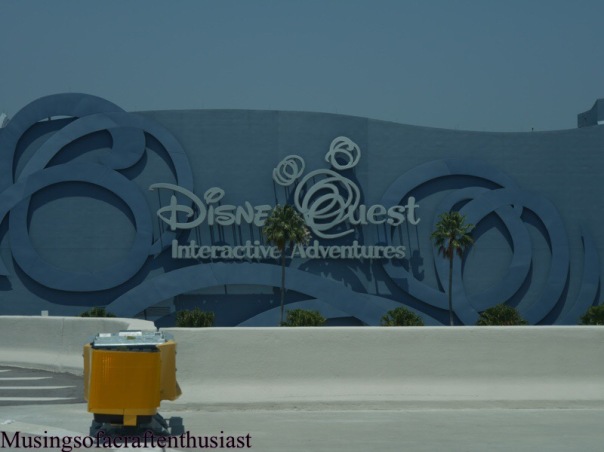 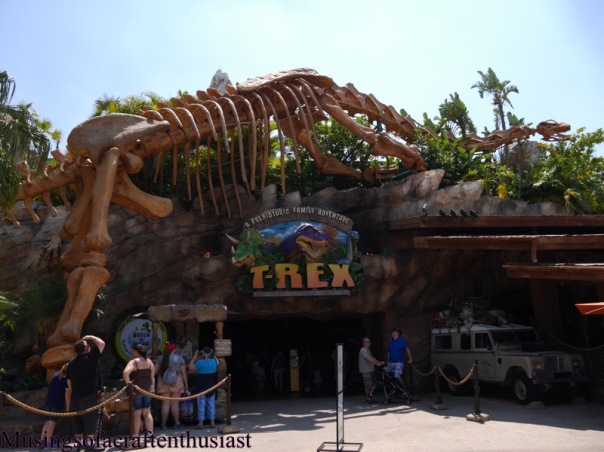 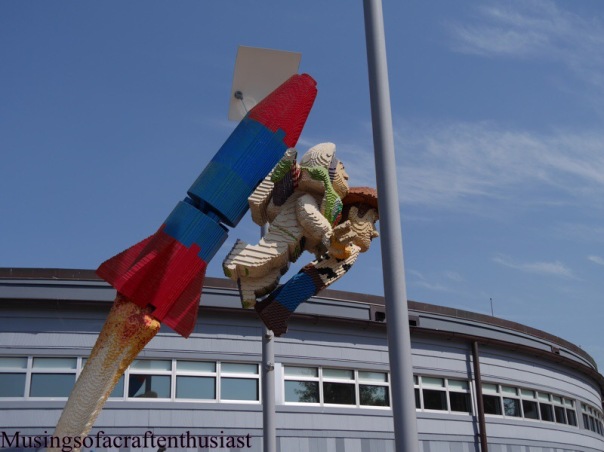 Dinnner was at Red Lobster

Wednesday we decideded not to take advantage of the early access and had our usual breakfast at Denny’s before going over to Universal.

We rode Harry Potter and the Forbidden Journey, because we go in the Single rider line we only waited about 10 mins, we also rode Spider-Man, Transformers, MIB (I worked out how to get a high score:-) apparently you need to be the first person in the car to press the red button when told to do so) I was going to ride The Hulk but by that time I was feeling a bit queasy and after Simon being out for two days I wasn’t going to risk it. 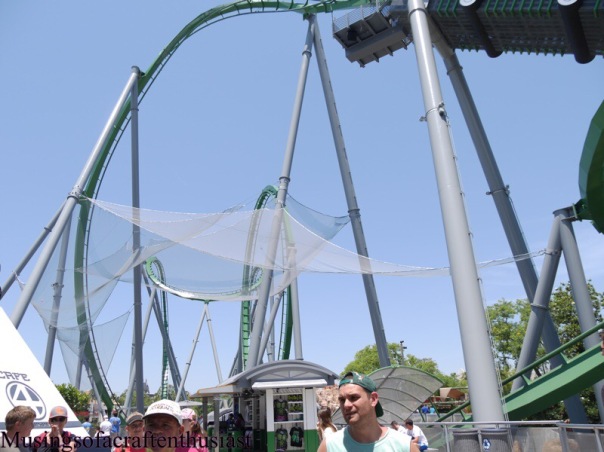 We also rode Kong again, apparently the people loading the ride still hadn’t worked out that there were only 5 seats not 6 on the back two rows, luckily we were on the 3rd row from the back so I got my own seat. I can understand the appeal of the 3D rides what I can’t understand is why the Harry Potter ride works so well without 3D glasses when the Kong ride which is a lot newer feels that it has to have 3D glasses which are very annoying when you need to wear them over your own glasses. 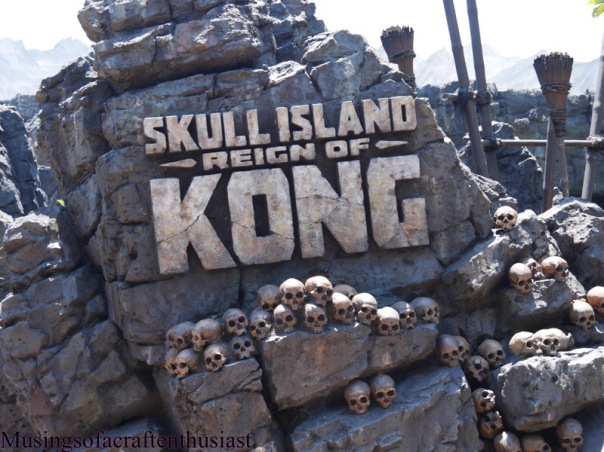 We arrived at Marvel superhero Island just as some of the Marvel Super Heroes arrived…. 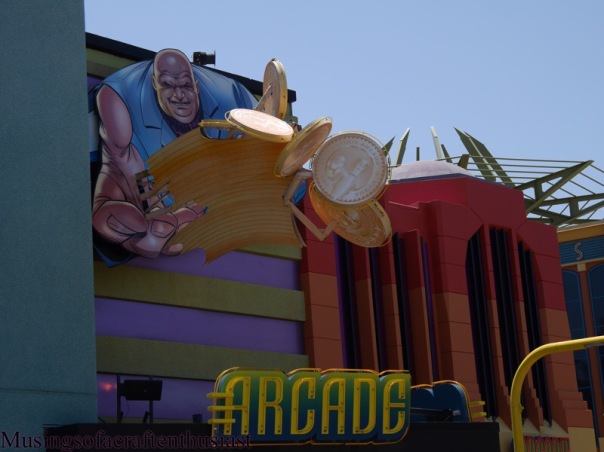 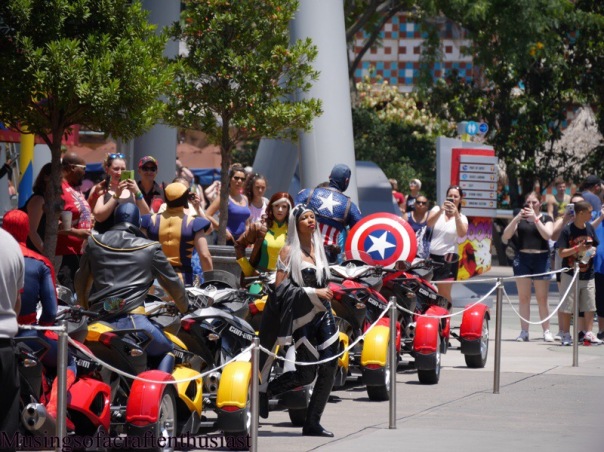 Dinner was the Cheese Cake Factory, more Cheesecake to go…